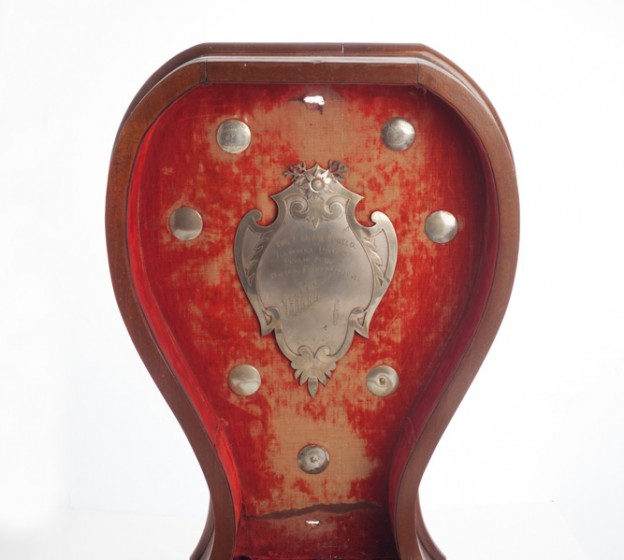 During the late 19th and early 20th, great importance was placed on the training and ‘drilling’ of children in schools to order to develop fit and strong young bodies.

From 1898, the Illawarra Public Schools Athletic Association held large athletics days that were attended by children from across the region. Pupils numbering up to 2000 marched through the streets of Wollongong to local sportsgrounds, led by marching bands such as the Helensburgh Model Band and are said to have presented ‘a very striking appearance’.  The children were attired in a variety of costumes, with girls dressed in white dresses and coloured ribbon sashes with hats to match, and boys in navy blue sailor costumes.

At the second event in 1899, local man Mr Ramsay declared to the parents, members of parliament and other government officals present, that it was ‘the misfortune of children who attend country schools to have no drill insructor’, and because of this slouching was common in their appearance.  To overcome this, in 1900 he offered the Ramsay Shield as a prize for the best drilling demonstration by a school and the Chief Inspector promised a drill inspector for the region ‘to be paid at the usual rates’.

In 1900, the first marching drill involved the students marching up and down in various formations and performing specific movements, and was won by Wollongong Public School.  It was contested again in  1901 and this time won by Balgownie Public School where it remains today.

Why the Shield was not competed for again, is not known.

A Thing of the Past