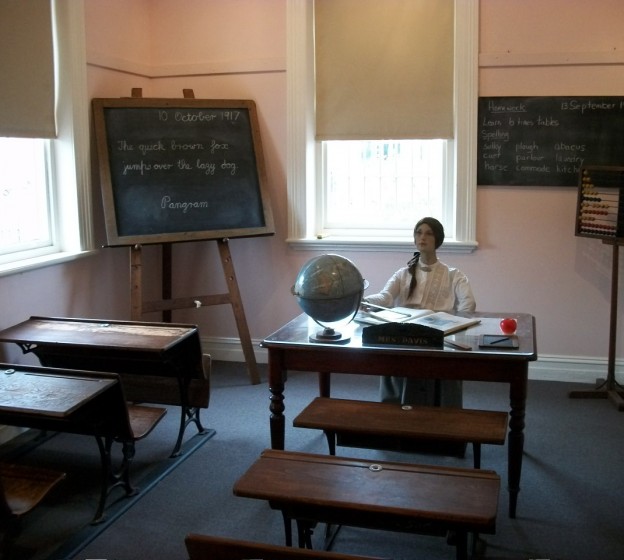 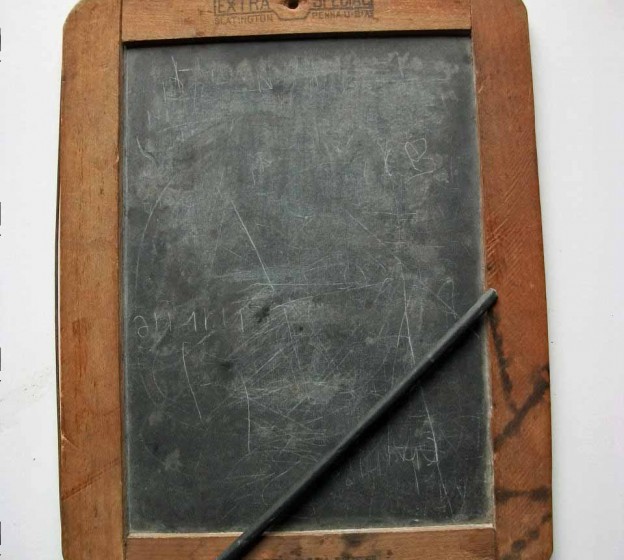 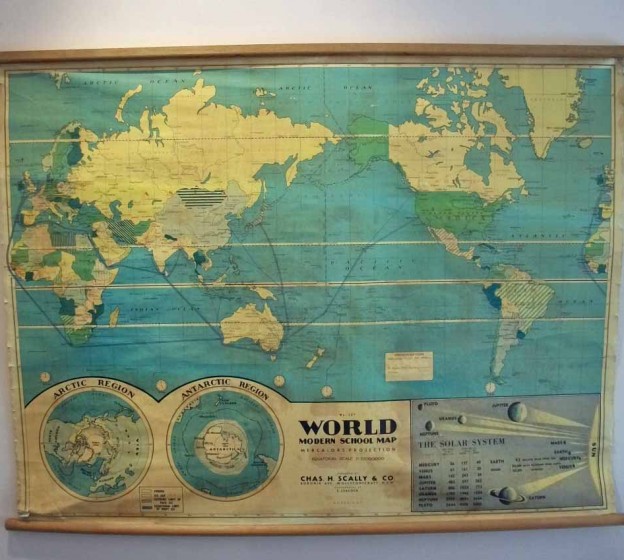 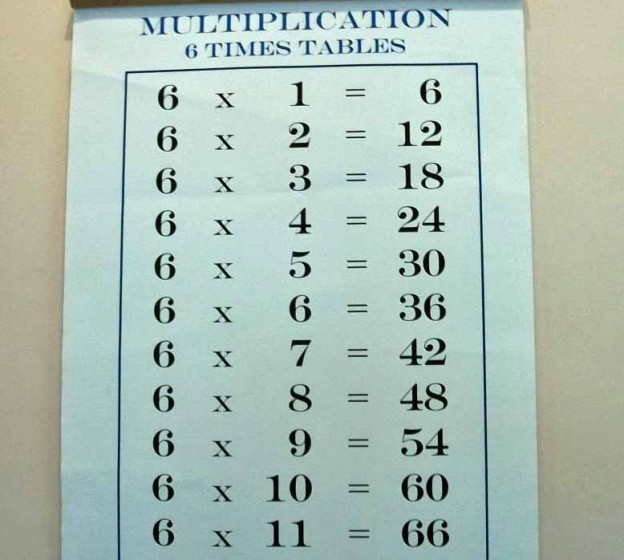 a thing of the past

This blackboard and easel were made in Australia and used at Lindsay Park School in Wollongong through the 1960s and 70s.

They began to disappear as whiteboards and technology, such as smartboards, were introduced into the classroom, in the early 21st century.

Blackboards such as this, were used with chalk and dusters which combined to give classrooms a distinctive smell.  Being a blackboard monitor was a coveted position among pupils.  They were responsible for cleaning the board at the end of the day and banging the dusters against a wall to remove the built up chalk dust.

Who remembers that chalkboard smell or even having the duster thrown at them by an irritated teacher?