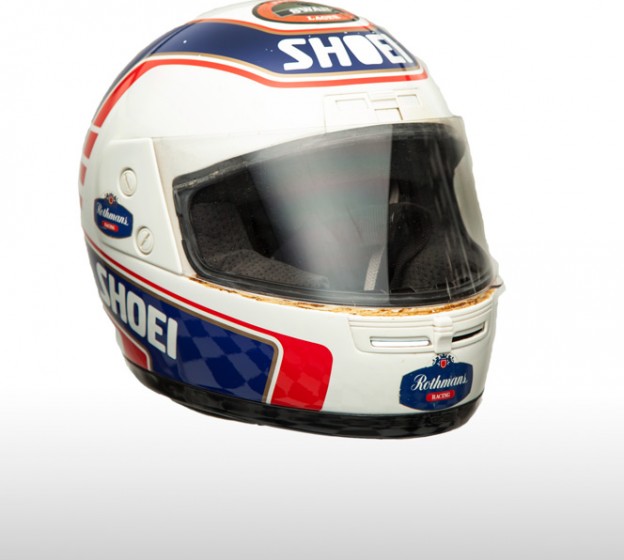 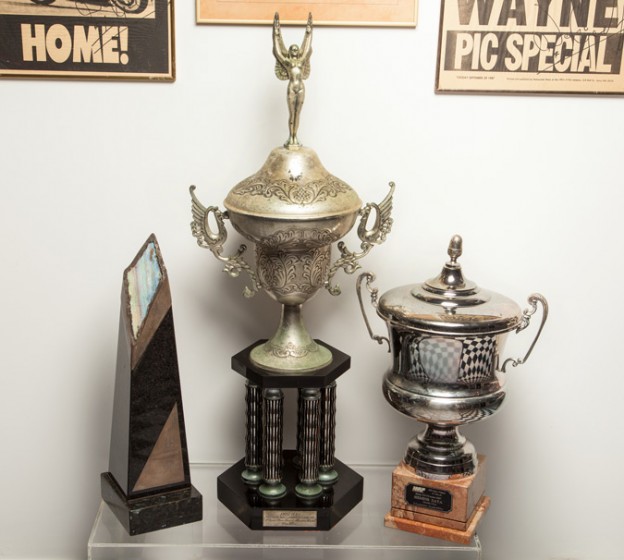 Wayne Gardner is a former Grand Prix motorcycle racer and touring car racer, born and raised in Wollongong.  He raced on the world stage from 1983 to 2002, starting out in racing on a second-hand Yamaha TZ250 bike in the Australian championship for his debut at Amaroo Park.  After coming second in this race, he had his first win just a few weeks later.

Most notably, in 1987 he was the first Australian to win motorcycle racing’s premier class the 500cc Motorcycle World Championship.

His amazing efforts on the world stage earned him the nickname The Wollongong Whiz.

After a career in motorcycle racing, Gardner took up car racing and eventually retired in 2002.

Wayne Gardner has had a close relationship with Australian Motorlife Museum and donated part of his treasured collection to the Museum, so that it could be shared with motoring fans.

Clem Daniels and The Bacon Slicer