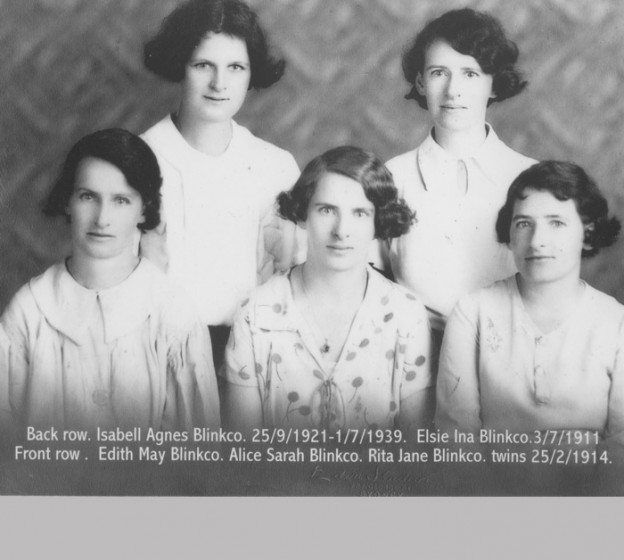 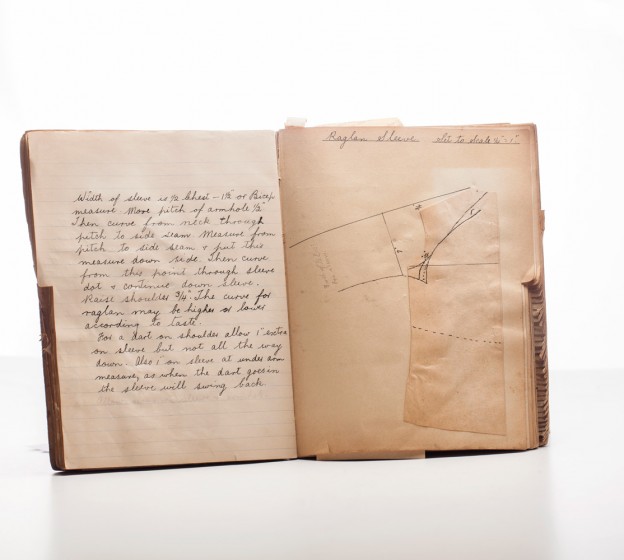 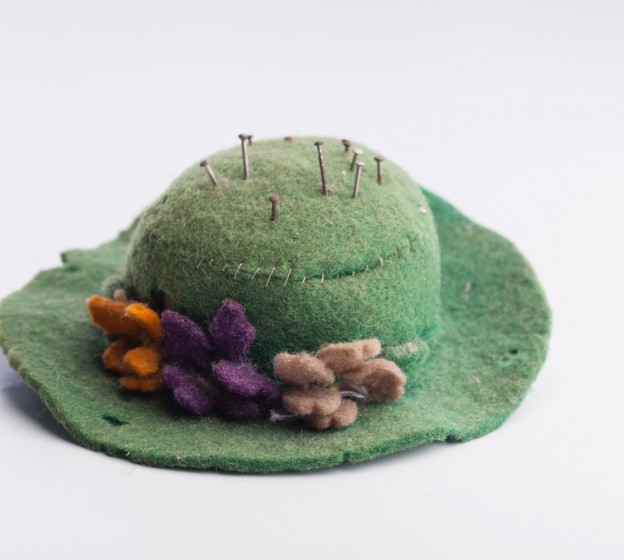 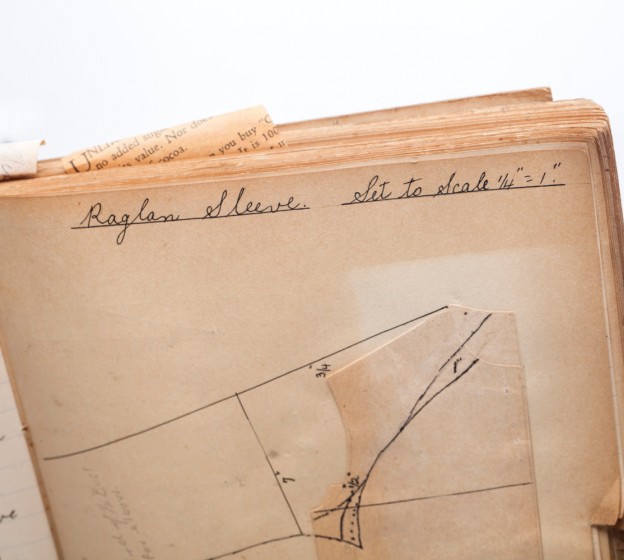 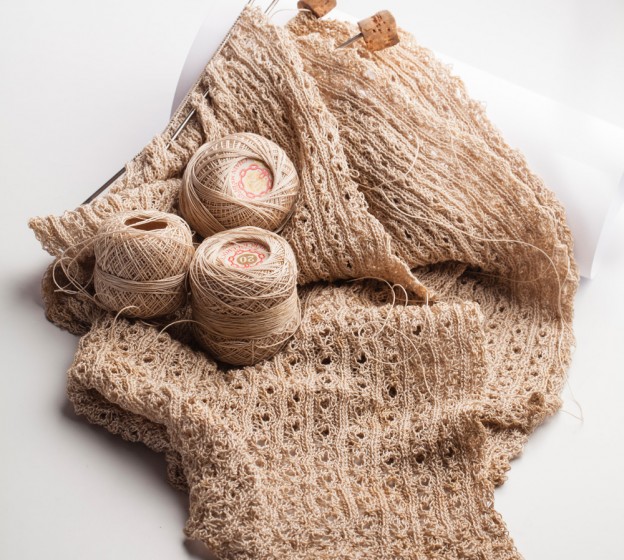 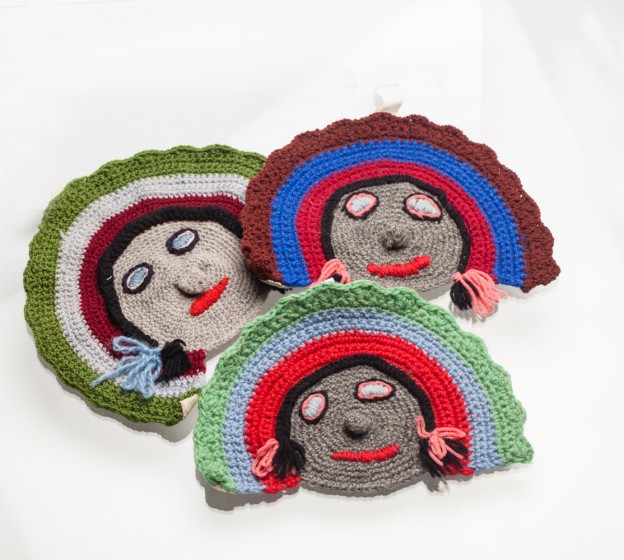 the blinkco sisters of bulli

The Blinkco family have a long association with the Black Diamond district that extends back to the days of Sherbrooke before its resumption for the Cataract Dam.

William Blinkco, married Edith Conroy in 1907 and raised their seven children in Bulli.  As well as their two sons Albert and Stanley, who tragically died aged 9, they had five daughters –Edith, Elsie, twins Rita and Alice and Agnes, who also sadly died at just 18 years of age.  Their mother Edith believed very strongly that girls should have an education and the sisters undertook various courses of study.  They spent time at technical colleges in Sydney resulting in Alice working as a pastry cook and Elsie winning a scholarship to East Sydney Technical College and also completing a Diploma of Merit at the Ross Hymes College of Cutting and Design.  They were all interested in hand crafts, arts and developing their cooking skills.

Elsie and Rita never married and after running a business in Sydney, they returned to Bulli to live out their days in the family home.

After Elsie died in 1996 and Rita in 1998, their sister Alice donated the family collection to the Black Diamond Heritage Collection.

The items represent several decades of family collecting and include handcrafts, soaps, match boxes, washing boards and table cloths, their mothers’ recipe book and awards they won at district shows for their handicrafts and cooking.  It also contains many items the women used in their clothes making trade such as pattern making books and designs for smocking for children’s clothes.

Some items go back as far as the 19th century including objects brought down from Sherbrooke by their grandparents.

This is a rare collection that provides a valuable insight into the domestic and community life of two unmarried women of the time and covers decades of family collecting.

The Lost Village of Sherbrooke