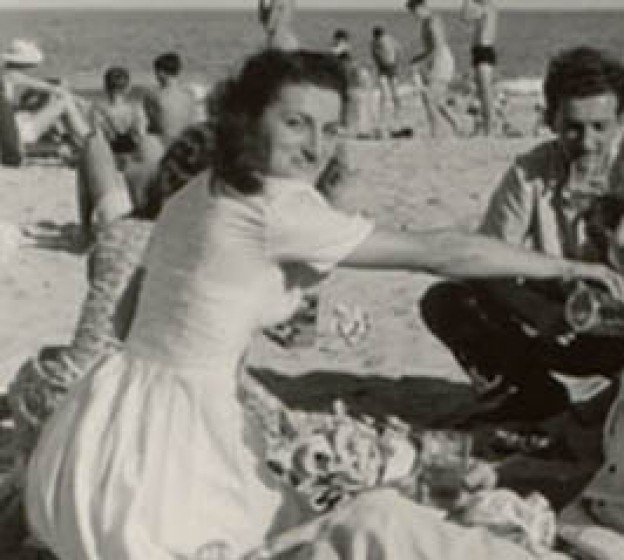 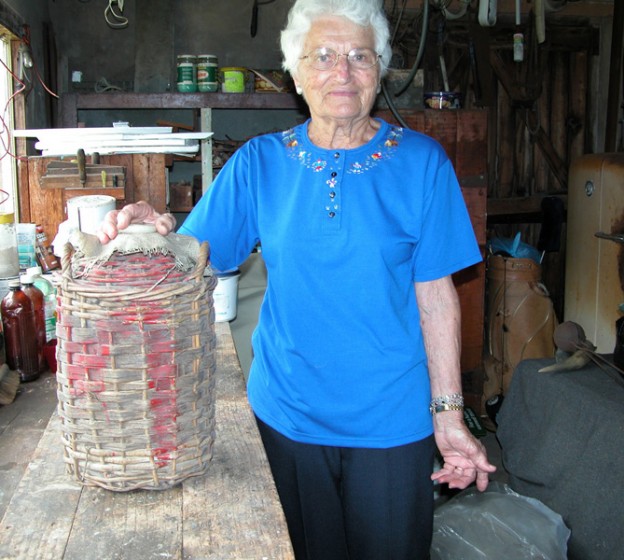 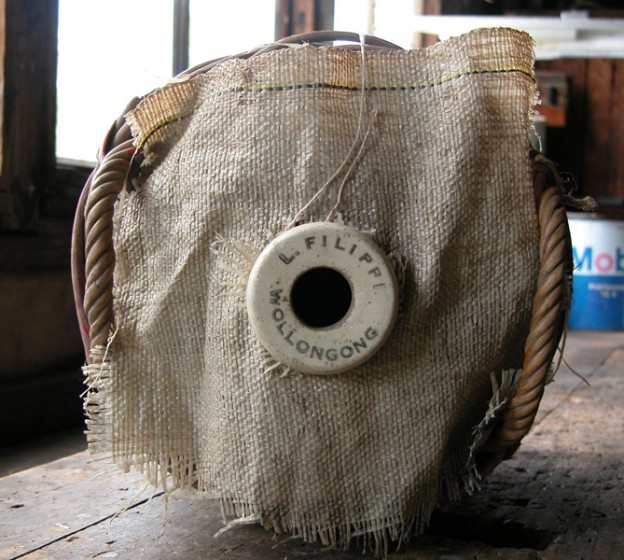 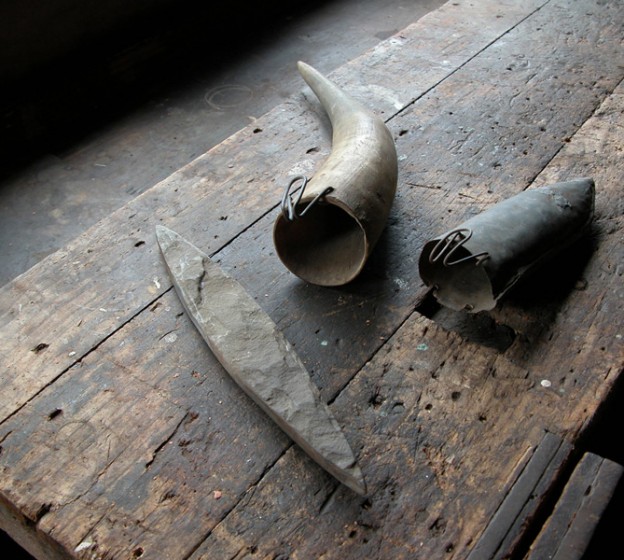 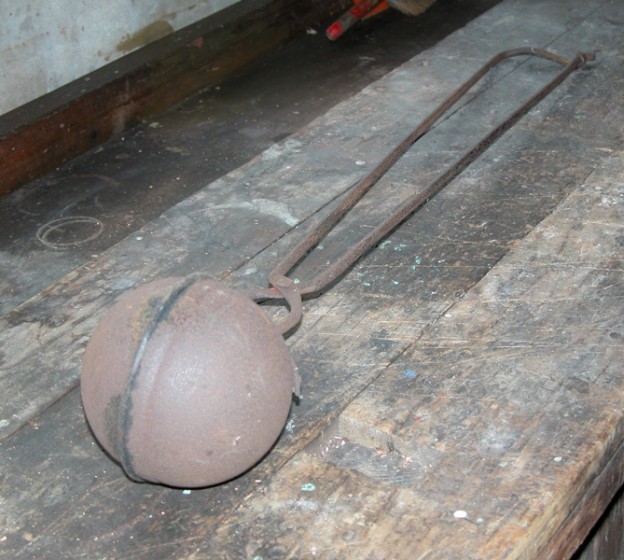 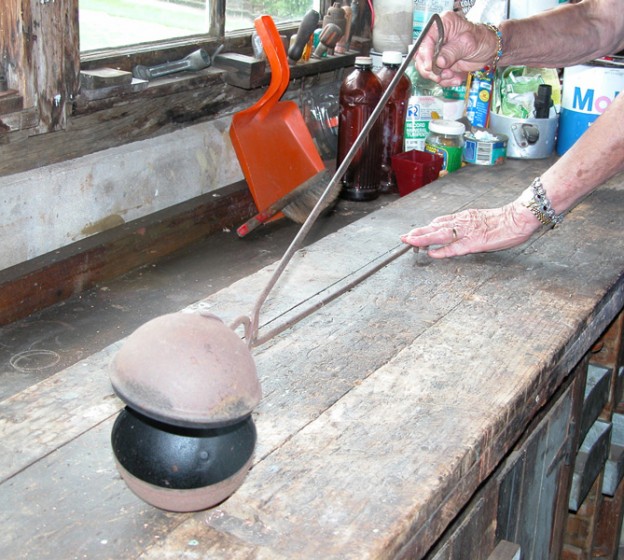 As a young girl Rina lived with her parents first at Corrimal, then Port Kembla and Cringila, known as Steeltown. Her parents Giacomo and Mistica relied on growing and making their own produce to supplement their family income. Giacomo was a bricklayer, but used to work at the spun pipe at the steelworks and eventually worked as a miner at the Nebo mine. Mistica was a homemaker and operated a boarding house. She loved animals and would make cheese and ricotta from their cows’ milk. Gicaomo would make wine and salami and liked company. He built a Bocce court in the yard of their house and it would be a gathering place for friends and men after work.

Rina worked at the Cringila Steelworks Canteen and at the Marcus Clark store in the Haberdashery and Fabric departments. She and other young Italian girls, including her cousin Olga would go to dances in Balgownie, Coniston and Cringila whenever they could. She also enjoyed going to movies, sometimes with her mother. Rina kept many of her family possessions stored in her garage, including her mother’s German-made sewing machine. Rina married an Australian and passed away in 2015 and is survived by her children and grandchildren.

Rina was a keeper of the objects and stories of her family.  The work of the Migration Heritage Project encourages people to write down and document their family stories.

A Family Memento - the ceramic demijohn

The ceramic demijohn, or wine cask, with wicker work around it, was kept by Rina Montgomery ‘for a keepsake…that’s to go into a museum if we ever get one.’ Filippi was a common name, like Smith, in Italy where Rina’s family came from. The inscription on the demijohn is an example of the same family name, but not their name. The people living next door to Rina’s family in Italy were also called Filippi and it was common for people to have nicknames to distinguish one Filippi from another.
Rina’s father (Giacomo) used the demijohn to store his own wine or to buy wine in bulk from DeBortolis at Yenda, near Griffith in south western NSW, or the Italian-owned wine shop in Wollongong run by wine merchant Mr Borgo. Rina’s father had planted grape vines at their house in Cringila (then Steeltown) and would make small amounts of wine for their own consumption. Wine would be stored at home in larger quantities. Giacomo Filippi had the wine cask in the cellar when their Shellharbour Street house was cleared out.

A scythe was used to cut grass for the cows, which the Filippi family had at Steeltown, now Cringila. The children would turn the grass and ‘bale it’, to put in the nests for chickens and as food for the cows. No other migrants in the area, had cows. Rina said her mother ‘loved her animals…we always had cows, horses, chooks, you name it we had them.’

The stone sharpener is fashioned from flint and fits into either of the two hand-made holders. A friend of the family brought the stone sharpener from Italy. Giacomo Filippi made the holders in the early 1930s. One is made from cow horn held together with bent wire, and the other is made of tin using solder. They are meant to be worn on the waist tied with string. A small amount of water was put into the horn to make it easier to sharpen the scythe.

This stone sharpener and holders are held in a private collection.

Rina Montgomery recalled how ‘You couldn’t buy coffee at all’ in the days the newly arrived Italian family lived in Port Kembla and Cringila in the late 1920s and 1930s. ‘You couldn’t buy the pure coffee, you could only buy coffee and chicory, so Mum used to buy the beans from Mr Furelli and she had a little gadget that she used to cook her own beans in and then grind them up.’

The coffee beans were ‘put over…the flame of the fuel stove’. Made by an unknown maker, the iron coffee bean roaster has a long handle in two parts, which clip together at one end. At the other end are two half pieces of round metal that enclose the coffee beans. Once it was over the fire, it was turned and opened to check to see if they had roasted enough to be ground. Mistica Rosa Scapin, Rina’s mother, brought it with her from Italy in 1929 when she and the children joined her husband who had come to Australia several years earlier.

You can learn more about Rina Montgomery and her family at the Migration Heritage Project by visiting their website.

These objects are held in a private collection.

The photographs form part of the image collection of the Migration Heritage Project.