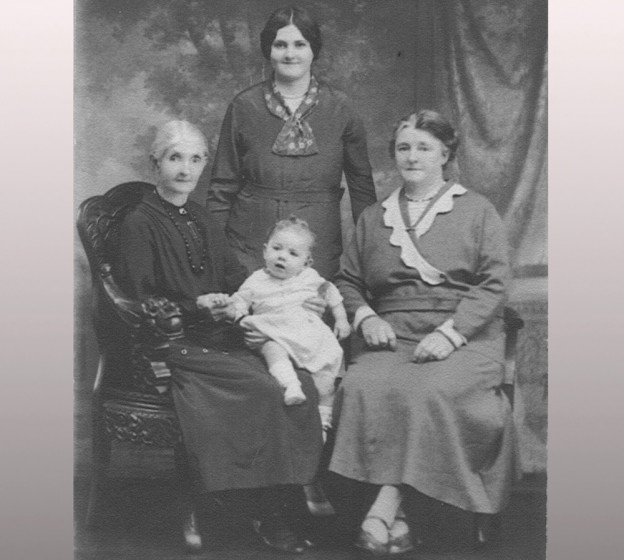 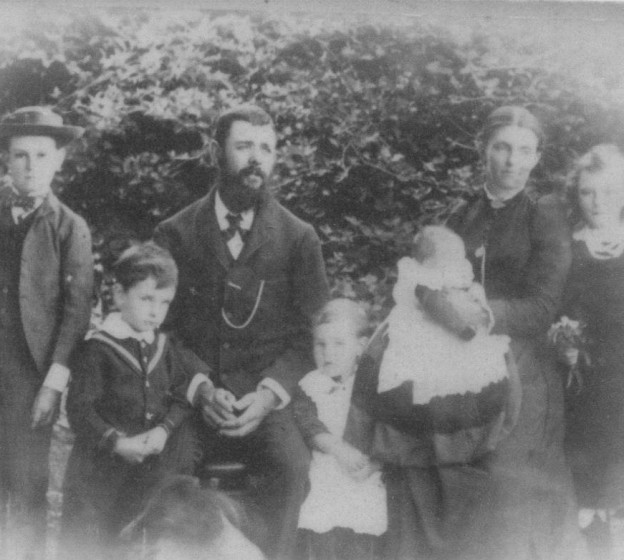 Mary Dungey, a miner worker’s wife, was at home when the blast from the Mt Kembla Mine threw her across the kitchen floor.  The cry rang through the village, `Oh my God, the mine has gone up!’  Mary’s husband, Frank, was at work as the newly appointed mine safety deputy.

Frank Dungey suffered horrific injuries in the disaster, so bad that Mary fainted after identifying his decapitated body. She’d lost her soul mate and their seven children had lost their father, four of them were under fourteen years of age.

Mary married Francis (Frank) Dungey in 1882, at Black Mountain near Armidale NSW where she was born in 1860. Frank had emigrated from England in 1880. They moved to the Illawarra where Frank worked on the railways, before the family moved to Mt Kembla. During these years, Mary saw two of her children die before they reached the age of 14.

After losing her beloved husband in the disaster of 1902, Mary waved her two of her remaining sons off to war in WW1.  In 1916 the news came that William had died at war followed by Jack in 1918.
Despite this grief and loss of children and her husband, Mary was a strong woman and lived the rest of her life in Mt Kembla.  Most of her surviving family married into local families and there are many descendants still living in the area.

Mary died in May 1942 and is buried with her husband in the graveyard at the Soldiers’ & Miners’ Memorial Church, Mt Kembla.
Mary’s story is shared at the Mt Kembla Heritage Centre, along with the stories many people of the area.