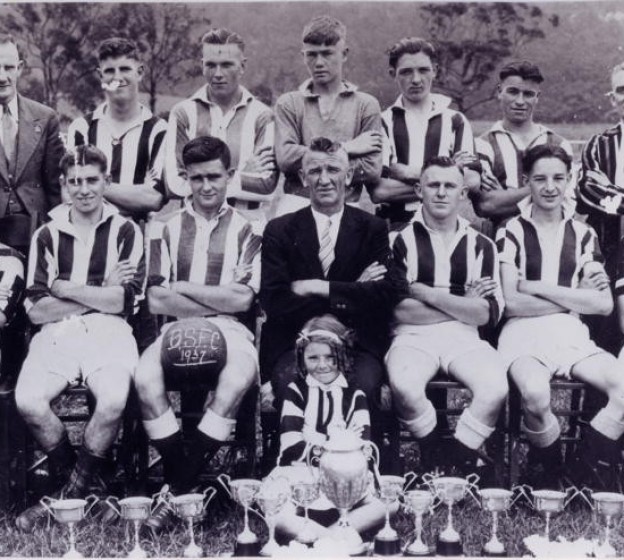 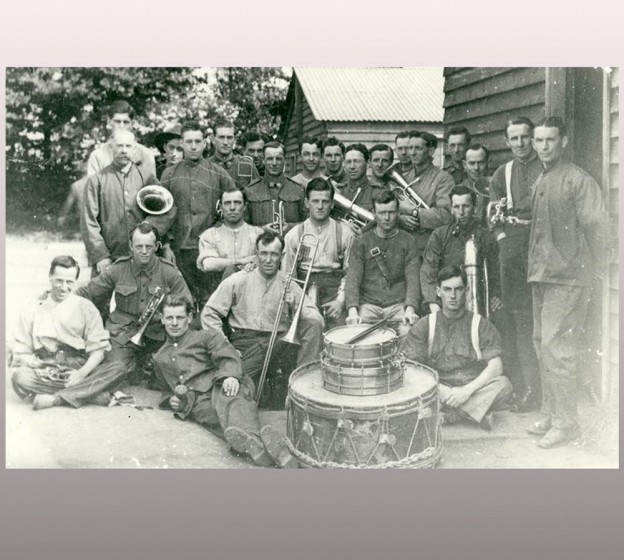 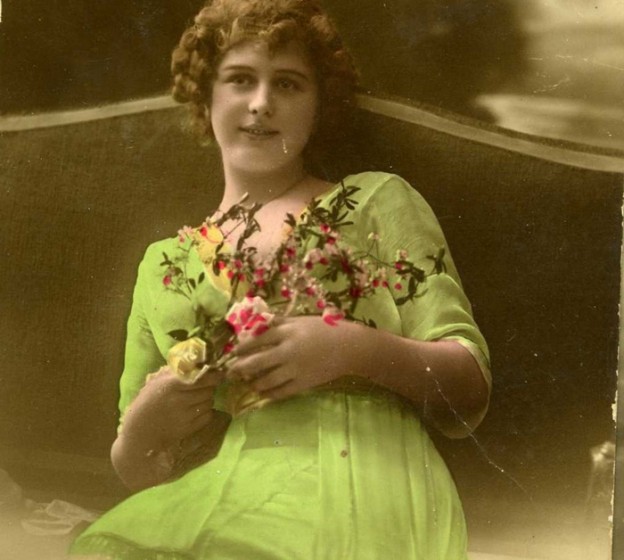 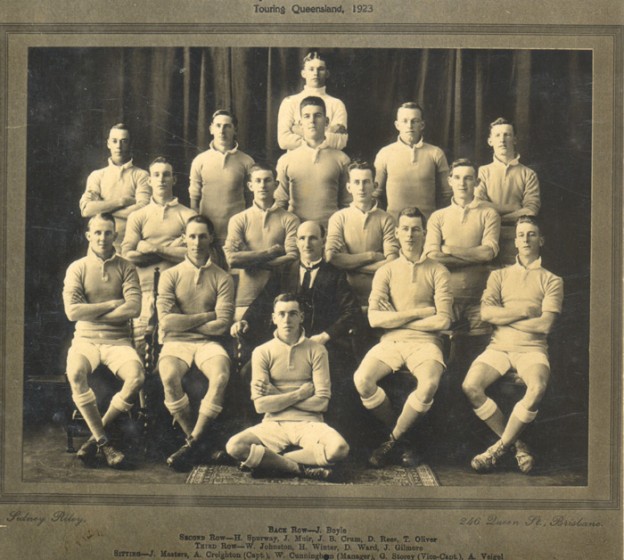 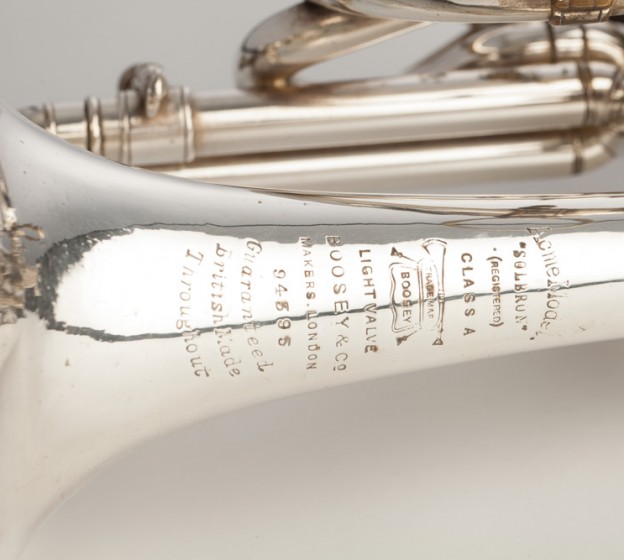 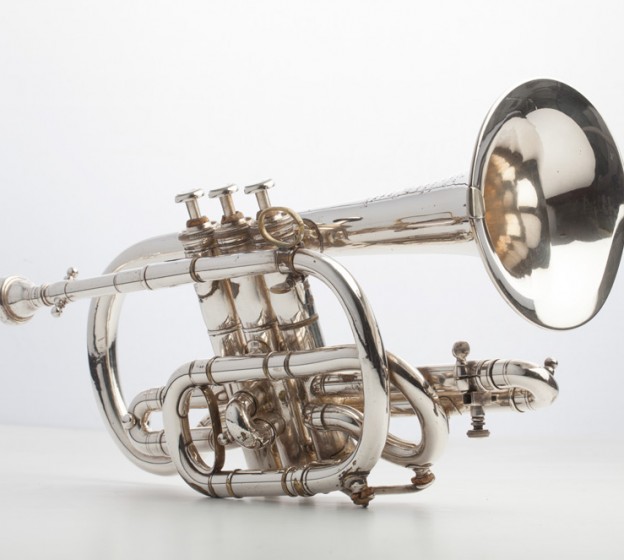 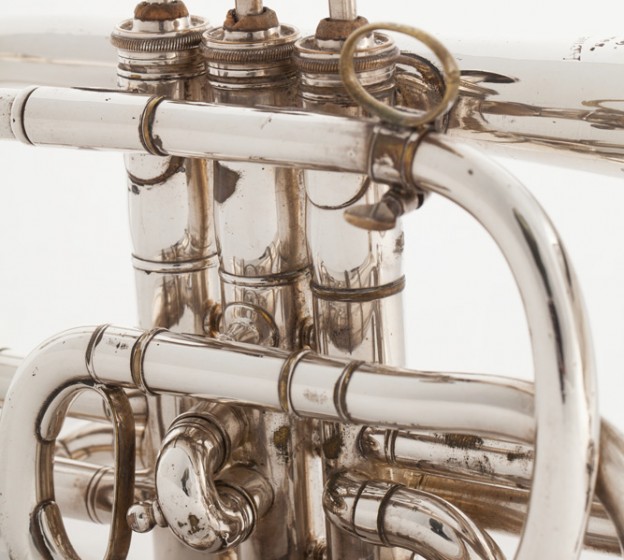 Local lad, James Masters started his soccer career with Balgownie Public School before joining Australia’s oldest soccer club, Balgownie Rangers.  Slight of build and a master strategist, Masters went on to play for Australia in 22 international games and captained the team on 5 occasions taking on the likes of China, New Zealand, Canada and Czechoslovakia, during the 1920s.

After enlisting for active service in WW1, Masters also played club games for Newtown and Granville whilst stationed at Liverpool awaiting departure to the front.  He played an impressive 401 club games scoring 351 goals. In all his time on the field, he was never once cautioned.

James was a stretcher bearer and bandsman during his active service and at the end of the war, he led an AIF soccer team formed in France in 1918.

During his war service, James met an English girl Annie Barraclough and at the completion of the war, he brought her back to Balgownie where they married and raised two daughters, their only son having died as an infant.

When not playing the beautiful game, James was a miner at Corrimal coal mine, executive officer of the South Coast Soccer Association and Master of the Balgownie Band. He had a life long association with the Balgownie Rangers Football Club, as player, executive and coach.

His achievements both on and off the field were posthumously acknowledged when the Balgownie village green soccer and cricket field were named in his honour along with the front gates of his local public school.