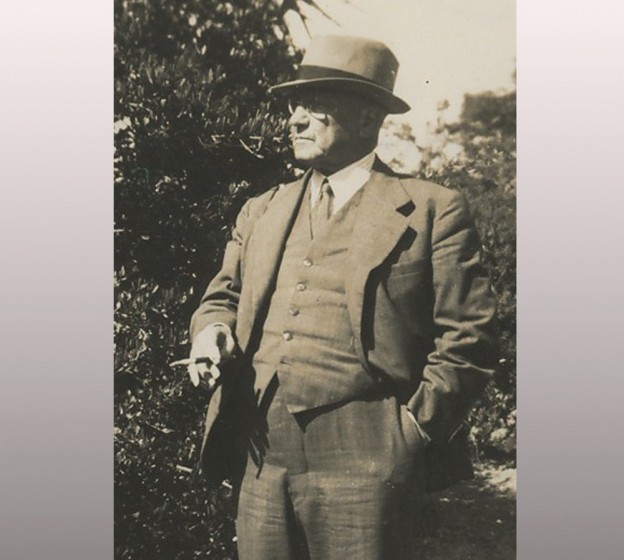 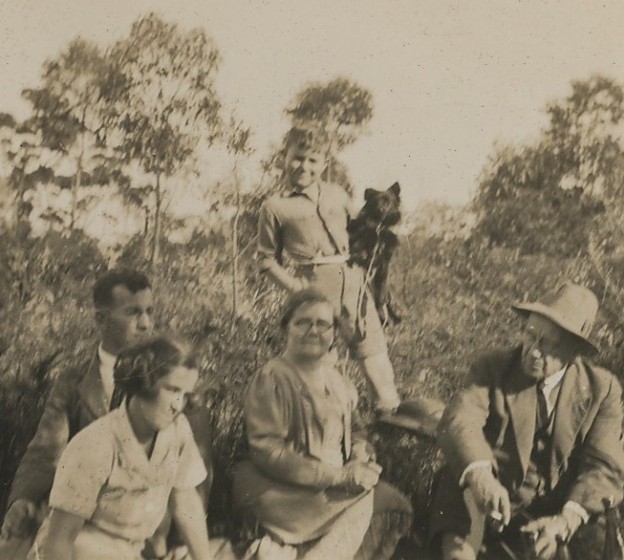 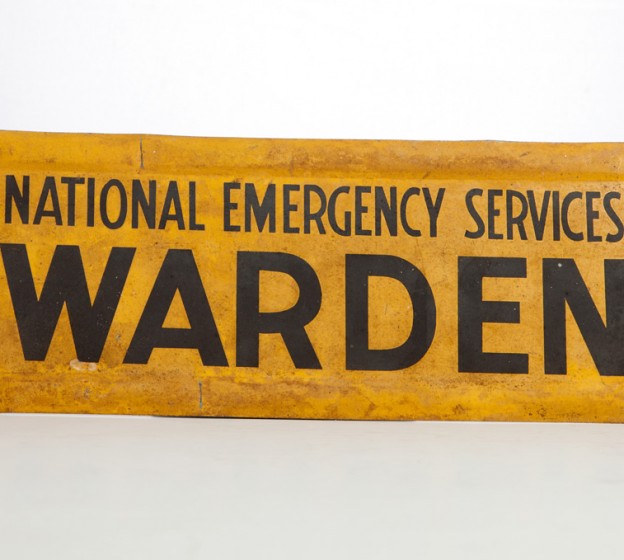 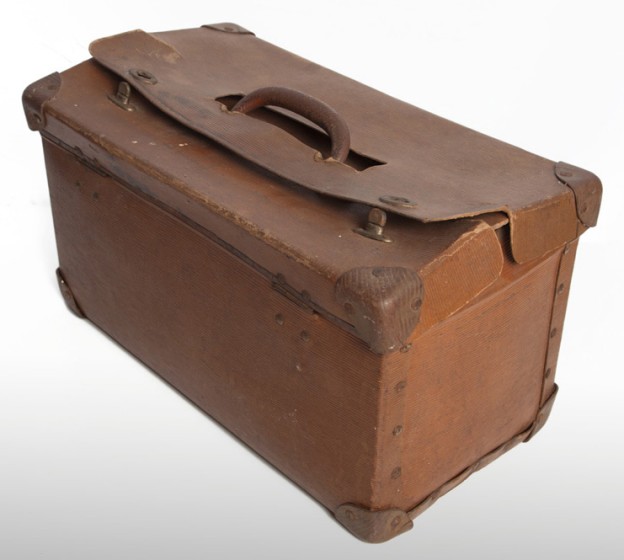 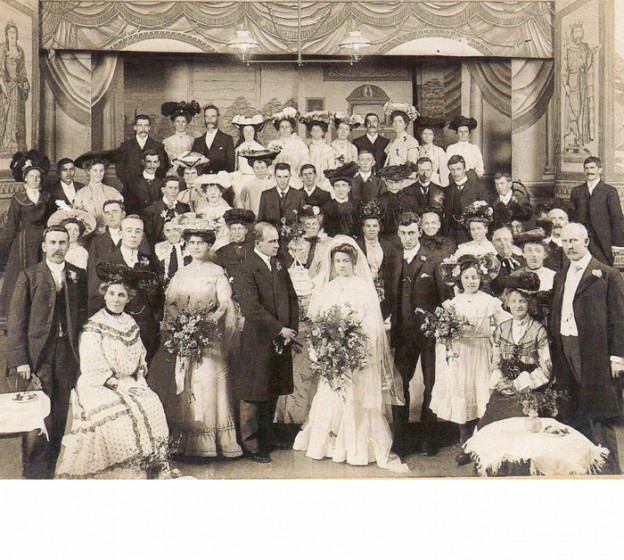 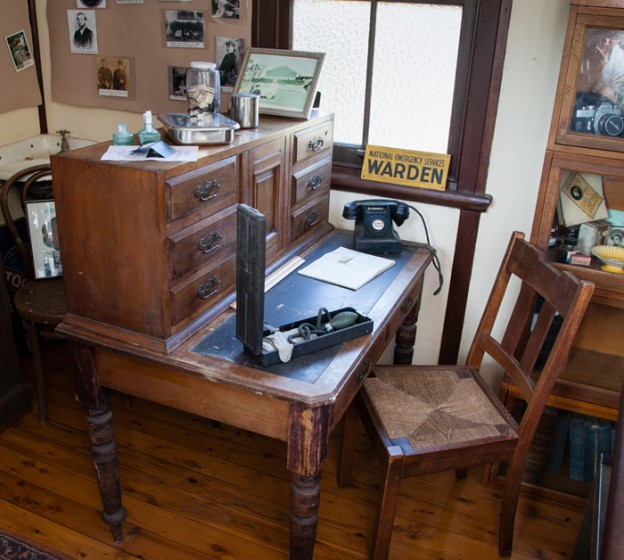 Dr Frederick Henry Cox was born in 1870s Hobart, Tasmania and died in Helensburgh in 1942 after many years’ service to the local community, aged 77 years.

After winning a scholarship to Hutchins School in Hobart, he graduated from the Medical School of Sydney University in 1894.  He then married Ethel May Jarvie in 1904 and practised across NSW before moving to Helensburgh as the Metropolitan Colliery Mine Doctor in 1910 and continued in this role until his death.  Having studied lung disease in miners in the United Kingdom, Dr Cox held great knowledge for work as a mine physician.  He also served on the board of the Coledale Cottage Hospital, was involved in the establishment of the Masonic Lodge in Helensburgh and was a volunteer with the Scout movement.

He and his wife raised six children in Helensburgh and served the community from the mine surgery situated next door to their family home.

With little in the way of antibiotics and other such medicines at the time, the local children gave Dr Cox the nickname, The Iodine King, for his proficient use of that medicine.