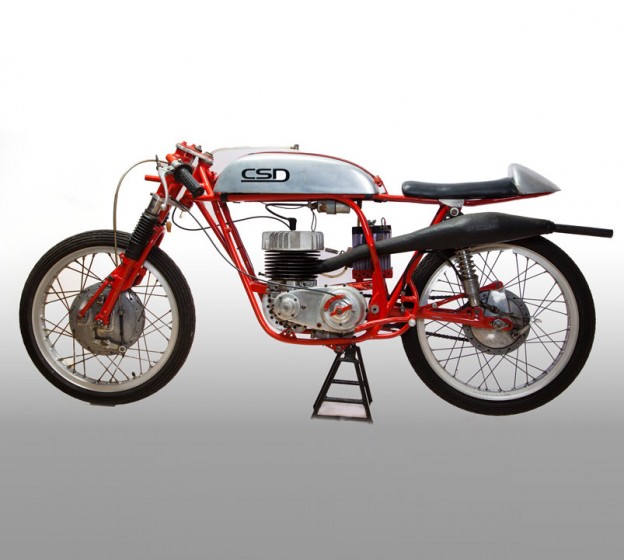 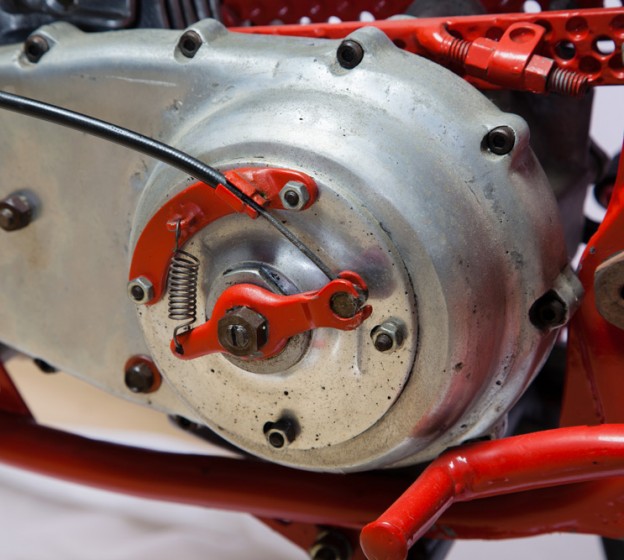 clem daniels and the bacon slicer

Clem Daniel, a well-known race tuner and sponsor through the 1950's, 60's and 70's, single-handedly ran an engineering business in Wollongong. Clem travelled for a time on the continental circuit with Bob Brown, a fellow Australian he'd earlier sponsored in local racing before Bob had hit the big time in Europe. Observing the European racing scene, Clem was impressed by the performance of the MZ two strokes.

The two stroke innovations Walter Kaaden was developing in Europe were conceived by him whilst working on the German rocket program during World War Two and used at the East German factory of motorcycle manufacturer MZ Motorrad-und Zweiradwerk at the height of the Cold War.

Inspired by what he saw, Clem decided to make an attempt to build his own engine.

Through his connections Clem was able to meet Kaaden and was invited to the factory to see the how the engines were made. At the racing circuits Clem also took surreptitious photos, drawings, and enough educated guesses to be able to have a go and designing his own engine.

This motor cycle was built in Wollongong by Clem Daniels with a 125cc engine, designed and built by Clem in his workshop.  It has rotary valve induction, and was affectionately as ‘The Bacon Slicer’.

This bike has been restored by a member and volunteer at Australian Motorlife Museum, with Clem’s advice, and runs perfectly.