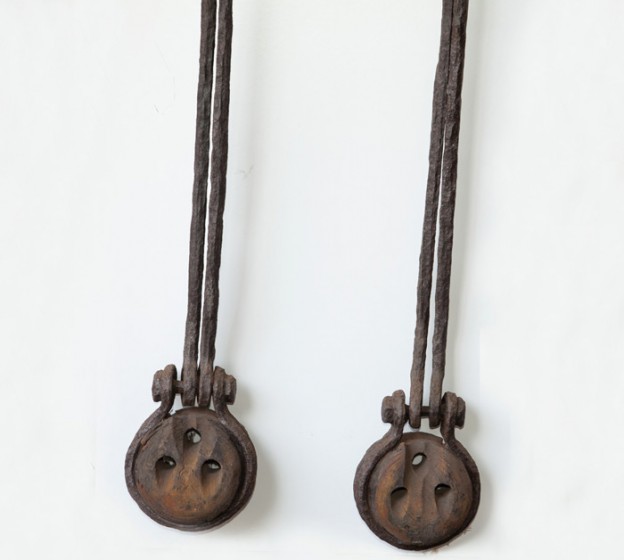 what shall we do with the drunken sailor

The Queen of Nations was a clipper ship built for the White Star Line. She was launched in April 1861 from the docks of Walter Hood and Company in Aberdeen in the north east of Scotland.

Her captain at the time of sailing to Australia in 1881, was Captain Samuel Bache.  This was the last voyage of the Queen of Nations.

It was reported that the tempting cargo of spirits and wines was too much for Captain Bache and his first mate, who spent much of the journey drunk, endangering the lives of the ship and the crew.

One night nearing the end of the journey to Sydney, Captain Bache saw what he thought was the lighthouse of Port Jackson’s south headland and turned the ship east for what he presumed to be Sydney Harbour. It was, in fact a slag heap fire burning on Mount Keira and he sailed the ship straight into Corrimal Beach.

As the crew attempted to abandon ship, the first mate threatened to shoot anyone who tried to leave. However, all except one drowned sailor made it to shore safely.

In the weeks following, as the ship broke up and the cargo made its way to shore, people came to Corrimal Beach to enjoy the spoils. Reports describe people intoxicated for days, even having food brought down to them, so they need not leave the endless party at the beach.

The Queen of Nations has continued to break up over the decades and these dead eyes were retrieved from it in 1937 by a local family who donated them to the Illawarra Museum.

They are called ‘dead eyes’ due to the three holes at the bottom which are said to resemble the eye sockets and nose of a skull. They were used on sailing ships to keep the mast rigid.

What remains of the Queen of Nation lies 70 metres off the beach at Corrimal and is a protected maritime archaeological site. You can find out more at this website.