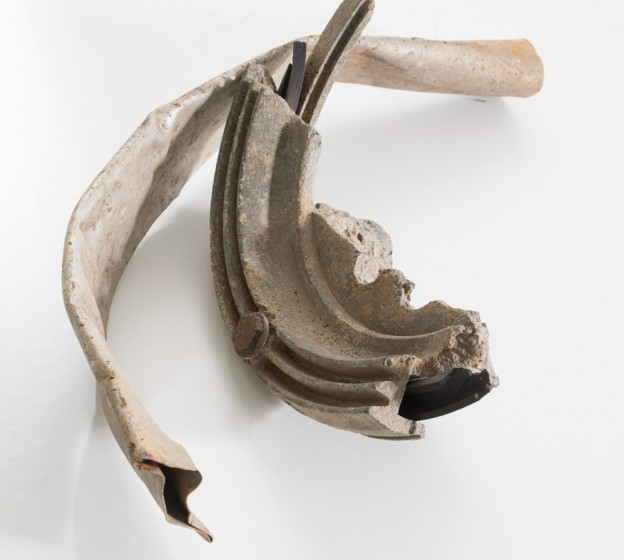 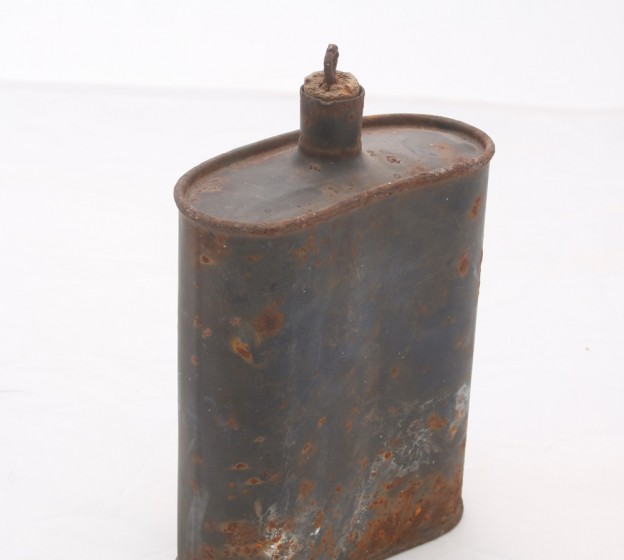 On 4 November 1942, a Lockhead Hudson, piloted by Sgt Norman Baxter Clark crashed into Bong Bong Pass, two miles west of Dapto, tragically killing the pilot and the three man crew.  The other airmen lost on this night were Flight Sgt Bernard James Hubbard, Sgt Joseph Hall Iredell and Sgt Geoffrey Alfred Rich.  The Hudson No A16-173 from 32 Squadron was operating out of Camden was on a submarine search and destroy mission when the accident occurred.

Night, poor weather and bad visability were attributed as the cause of the accident.  Some wreckage remains up in the bushland of the mountain where crosses and plaques mark the site of the crash.  Local streetnames bear the names of those men who perished.  In recent years, locals sought to have the war effort of these men acknowledged and their names appear on a plaque on the Dapto War Memorial to commemorate their sacrifice.

All were young men in their 20s either engaged or married and Sgt Iredell and Flight Sgt Hubbard left behind fatherless children.

These pieces of wreckage and a water canteen were found at the site many years ago and donated to the Breakwater Battery Museum.
The accident was not made public for some time, due to the sensitive nature of the mission.  However, it is now acknowledged as a part of our World War Two history and a story held close to the hearts of the Dapto community.