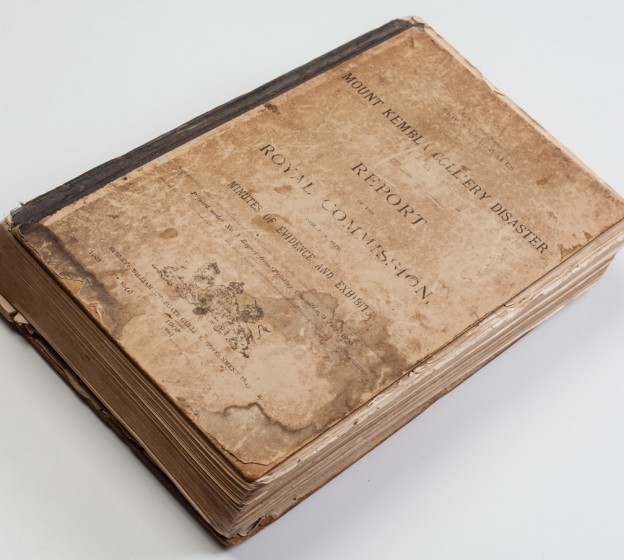 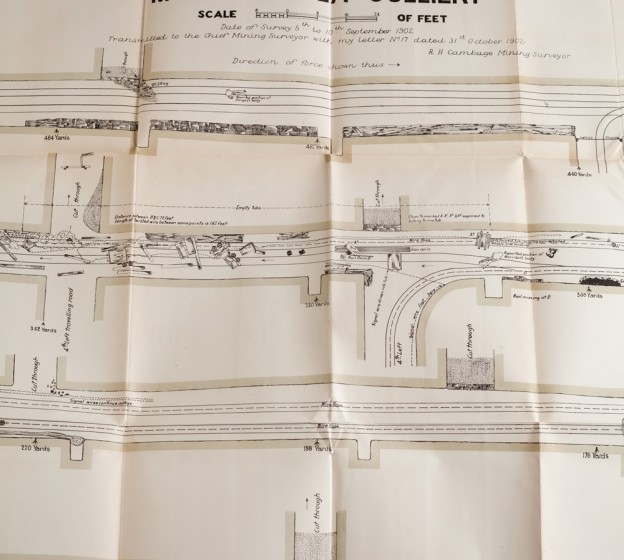 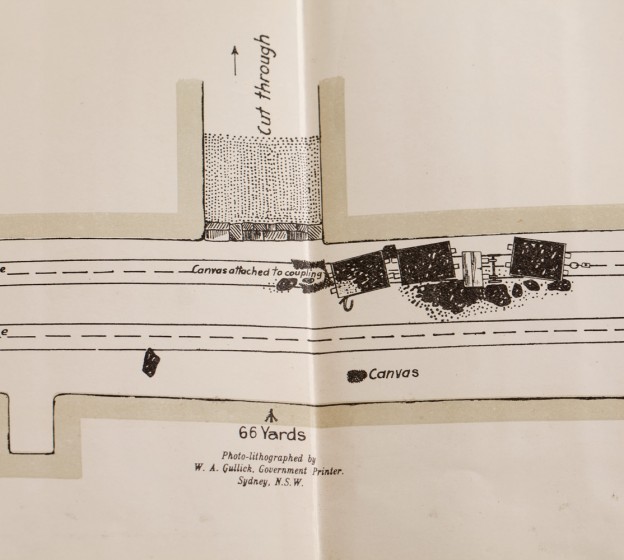 report on the inquiry into the mt kembla mine disaster

There were three public inquiries into the cause of the Mt Kembla Mine Disaster.  In 1903, a Royal Commission followed a coroner’s inquest and then the ‘Heydon’ inquiry.  The Royal Commission sought to determine the cause of the disaster with the view of preventing another.  Over 22 days it heard from 28 witnesses including mangers, inspectors, miners, doctors and other experts.

The report found that the disaster could not have been prevented as it was caused by a roof fall in a 35 acre worked out area of the mine. This then pushed out a mixture of gas and air which was ignited when it came into contact with the naked flame.

During the royal commission mine management stated that they believed the mine to be without gas and therefore safe, a claim that was found to be incorrect by the inquest.  The inquest found that thorough examinations had not been carried out.

Several pages of recommendations were put forward, however none were put in place and mine workers remained at risk for many decades to come.
The mine manager’s competency was called into question and the ventilation system was found to be antiquated.  Despite the inquest, little changed at the mine and the ventilation system was not improved until 1925 and the naked miners’ lamps remained in use until the 1940s.