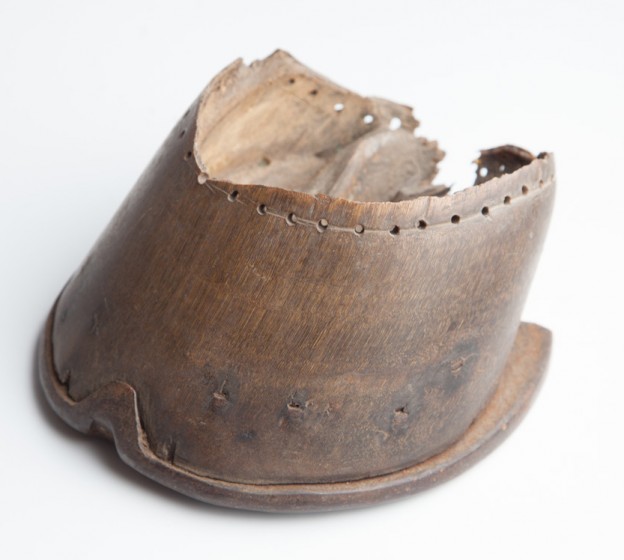 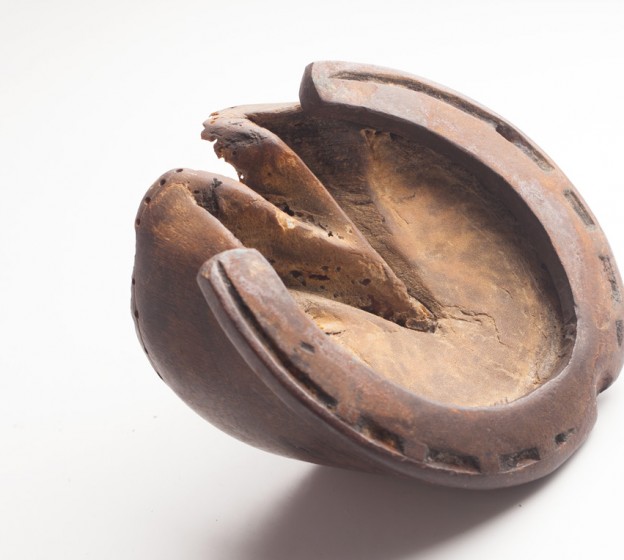 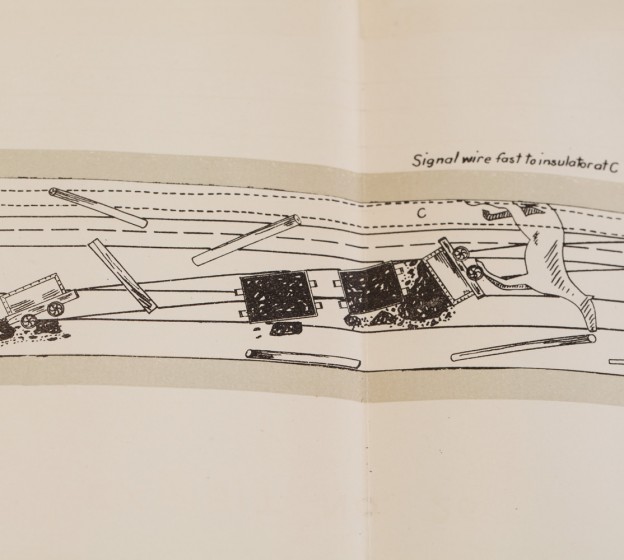 pit ponies of the mt kembla mine disaster

Horses and pit ponies were a major part of mining life up to the 1950s and even as far as the 1990s.

Of the 30 horses or pit ponies at work in the mine on the day of the disaster, 18 were found alive.

Having survived the explosion of the 1902 Mt Kembla mine disaster, miner Donald Brisbane miraculously escaped through a tunnel near the mine manager's residence. When he went back into the mine to check on his horse all he found was one leg of his animal.  Taking the leg home, he removed the hoof which still had the steel shoe attached.

The Brisbane family lovingly cleaned the hoof and after filling it with wadding and covering it with cloth, they made a pin cushion. Donald Brisbane passed away in 1935 and this rare and significant reminder of the devastation the explosion caused, was presented to the Illawarra Historical Society Museum in 1976, some 74 years after the event.