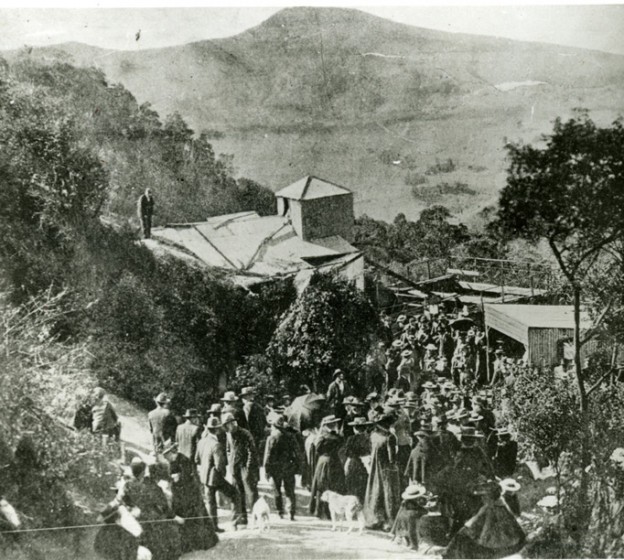 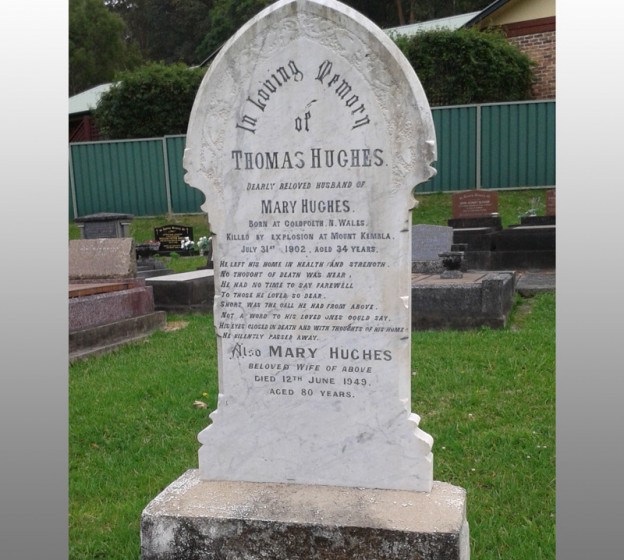 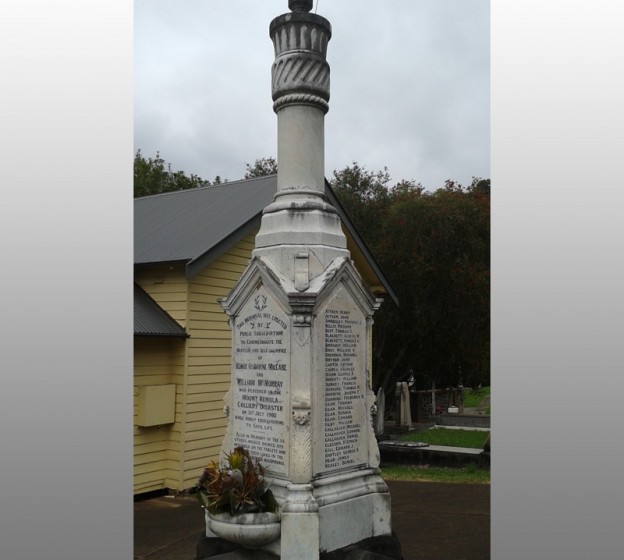 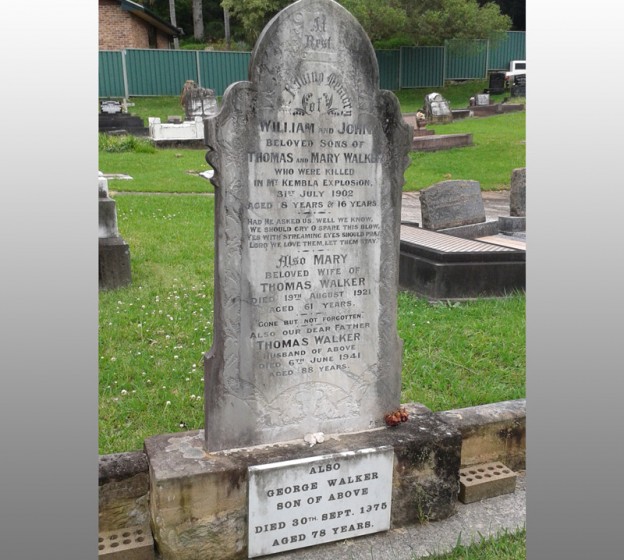 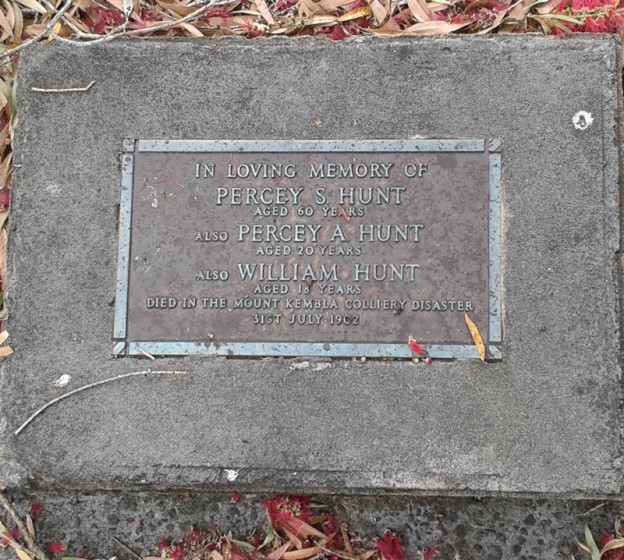 on a quiet afternoon in mount kembla

“The road to Mount Kembla is paved with sad memories.  It is also a fairy land where green trees and wattle blooms make it a place of beauty.”  Illawarra Mercury, 26 October, 1923

Beside the road to Mount Kembla, flows American Creek which gets its name from the cedar getters (actually Canadians) who made camp behind Mount Kembla and harvested the valuable red timber in the 1840’s.

After the 1849 discovery of kerosene shale near American Creek, coal was first mined at Mount Kembla in 1865 to provide fuel for the retorts at the kerosene works. Following the closure of the kerosene works in 1880, a coal mine commenced production in 1882.

Most of the men who worked in the mine lived either in Kembla Heights or Mount Kembla – two villages which supported each other economically, if not socially.

Thursday, 31st July, 1902 was a quiet afternoon, until just after 2pm when a massive gas explosion in the mine shook the Illawarra – felt from Helensburgh to Jamberoo.  It is still Australia’s worst industrial accident.

The cry went out across the village `My God! The Pit!’ and people came from far and wide to the pit top. At the time of the explosion 261 miners were working underground.

The unthinkable had happened.  The naked lamp of a miner had ignited gas that had gone undetected, seeping from the coal seam and collecting in a waste area of the mine.  A mine collapse had pushed the gas to where the miners were working. Men and boys as young as 14 were either dead or trapped inside the mine.

Earlier, a daily check for the presence of gas, had been conducted using a Davey safety lamp and the mine was declared safe for the day.

As rescuers attempted to enter the mine they were struck by the debris and hot smoke that pushed them back out of the mine.  Others who made it inside, succumbed to the afterdamp, a toxic mix of gases left in a mine after an explosion.  This unseen killer made men feel weary and they would sit down to rest, only to die from the mixture of carbon monoxide, carbon dioxide and nitrogen, sometimes with the addition of hydrogen sulphide.

There were not enough safety lamps or stretchers for the rescuers to use and delays cost lives. Some men made their own way out, with one group of 70 crawling through narrow passages in total darkness.  Others reported stumbling over the bodies of their deceased friends and relatives in the dark and confined conditions trying to find their way to clear ventilation.

Aside from being friends and work mates, the deceased were brothers, uncles and nephews, fathers and sons, cousins, grandfathers.  Whole families were affected by the tragedy.

By the time the bodies had been recovered, 33 widows and 120 children under 14 were left behind.

This disaster touched the beautiful and serene community of Mount Kembla very deeply and the memory is still strong.  Each year, the local church holds a commemorative service to remember those who died, making it the longest running service still being conducted in Australia today.

Objects and images connected to the Mount Kembla disaster are on display at the Mt Kembla Heritage Centre.