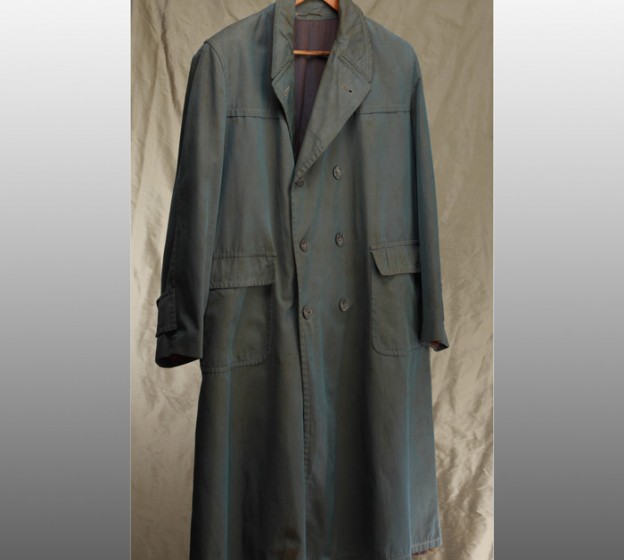 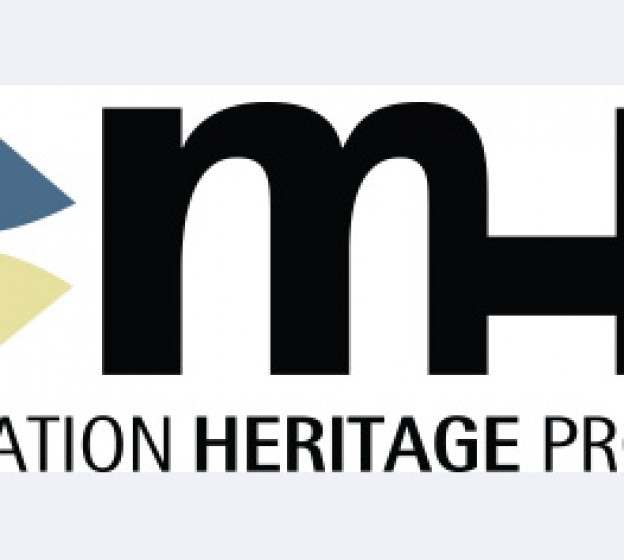 a coat of memories

This double-breasted coat was owned by Drago Radinovic and represents some of the hardest and most important events in his life.

Drago acquired the coat while in the Glasenbach camp for refugees in Austria, after escaping from the former Yugoslavia in the late 1950s. Drago had earlier served two and half years imprisonment as a political dissident after being captured in his first attempt at escape. Drago wore the coat during the winter in Austria while he and his wife and baby awaited confirmation for assisted passage to Australia. Like many other migrants at the time, Drago knew almost nothing about Australia.

The family were offered settlement in Australia, and made the long voyage to Melbourne in 1959. They were sent to the Bonegilla Migrant Hostel near Albury/Wodonga and after being offered work at BHP at Port Kembla the family moved to the Illawarra to be near Drago’s brother.

Objects such as this can hold many emotional memories of the journey made to Australia and the events that shape our lives.

This story was uncovered by the work of the Migration Heritage Project in the Illawarra. Drago's daughter Darinka, has created a collection of family objects, acknowledging their importance in telling the story of her family's migration experience, to her family and the wider community.

The coat was photographed by B Fischer for the Migration Heritage Project.