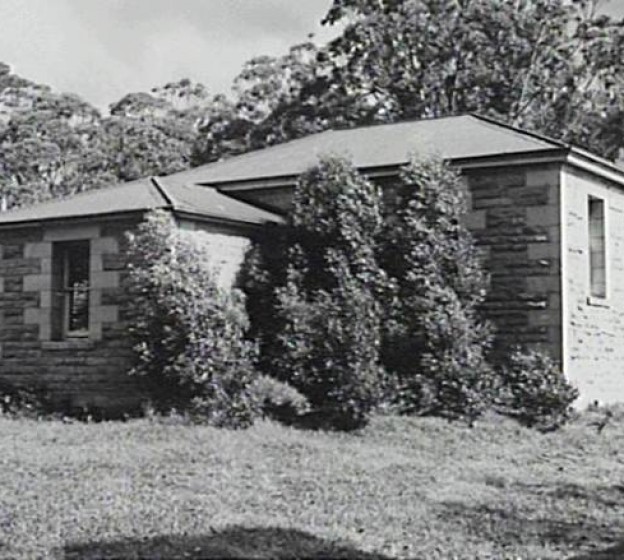 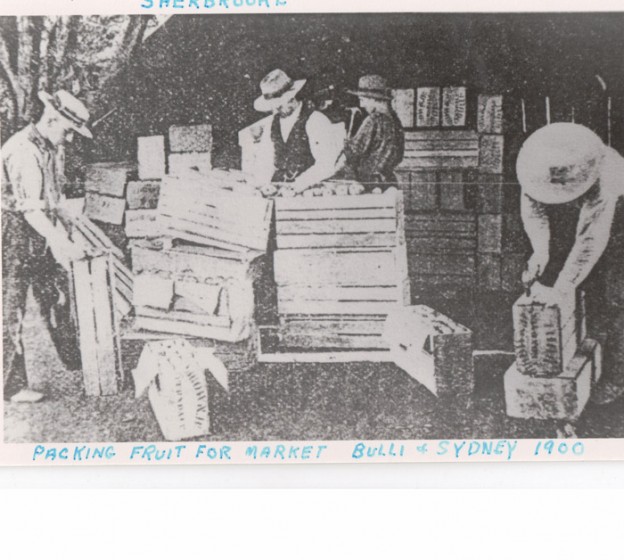 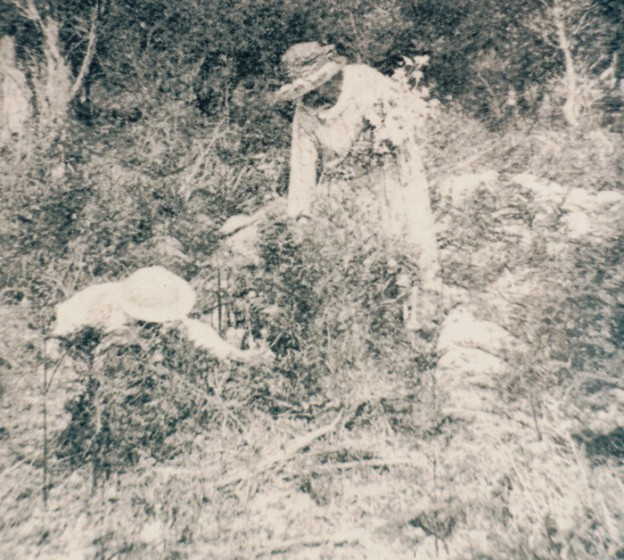 the lost village of sherbrooke

Formerly known as Bulli Mountain, the village of Sherbrooke existed for only around 30 years, before it was resumed for the construction of Cataract Dam, and its associated catchment area.

The settlement grew at a point where the road from Georges River met the road from Appin on the top of Bulli Mountain. One of the earliest selectors on Bulli Mountain was William Brown of Dapto who selected his farm ‘Ferndale’ in 1875 for orchard purposes.  It was found that English fruit would thrive on the mountain top and he planted 75 acres, trying many different varieties of fruit, finally focusing on apples.  Ferndale farm was so productive and successful its fruit was exported to the world.

Timber and fruit orchards were key activities of the area, and while some men went down the Bulli Mountain to work in the coal mines, others came up the mountains to pick blackberries for Sydney’s jam factories, or to husk corn from Sherbrooke’s farms. Tourism also became a part of the area as farming women conducted tours of the orchards.

Access to the Sherbrooke settlement was via a forest road which branched west from the main road at the top of Bulli Pass.  In May, 1870, a settler by the name of Knight erected a sawmill and built a dam to supply water for his steam engine. Sawn timber had been used as early as 1870 for the building of a public school for the children of the growing community.

The people were a united community whose spiritual and social life centred round the Union Church. This building  of sawn slabs and roofed with shingles, was opened in May, 1882.  At this time, postal facilities were being developed and the name Sherbrooke was selected in honour of Lord Sherbrooke. In September 1883, the original school was replaced with a stone building by Wilson and Walker and at £2,000 was the most costly In the district.

Sherbrooke also had apiarists working the bees on the wild flowers for which the forests became famous. In the 1880s, the wild flower shows held in spring brought visitors from far and near.

A new Union Church was built in 1896, however, right at the height of its growth, Sherbrooke was included in the catchment area of the Cataract Dam, built for the Sydney Water Supply. The whole village was resumed early in 1903 and work on the Dam began.

During the construction period the people of Sherbrooke moved away, some to the coast and many to the Richmond River area, leaving the village to be invaded by rabbits and hares, which caused a boom industry in trapping until they were brought under control in 1910.

There are still some descendants of the Sherbrooke Village within the Illawarra, with many of their ancestors moving down to Bulli and Woonona, setting up farms there.
Sherbrooke is still held fondly in the hearts of locals.  You can learn more about Sherbrooke here.