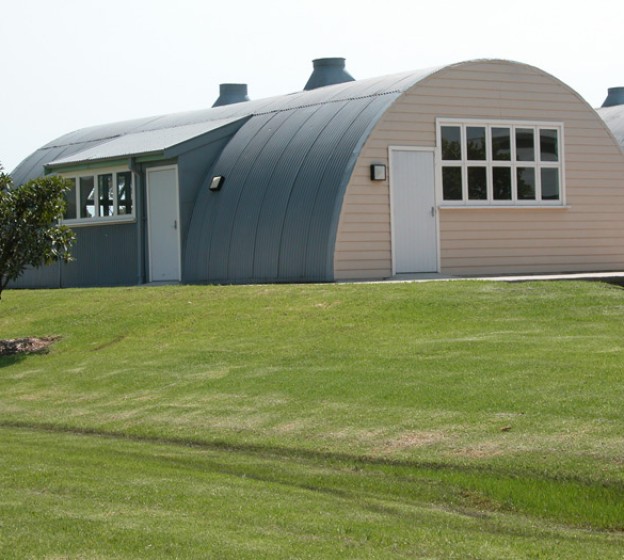 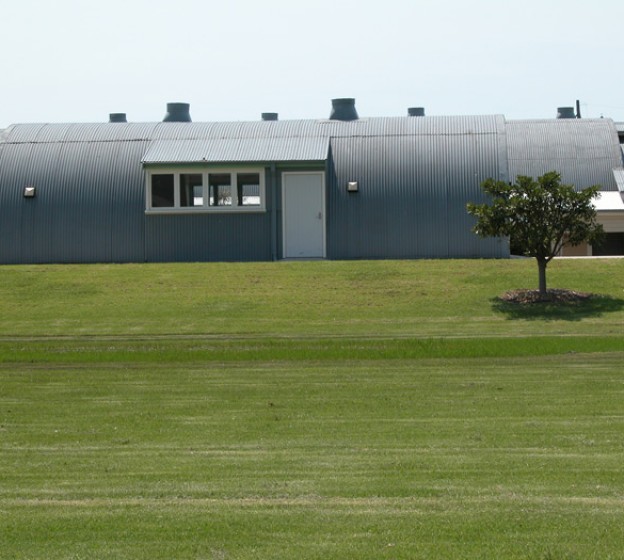 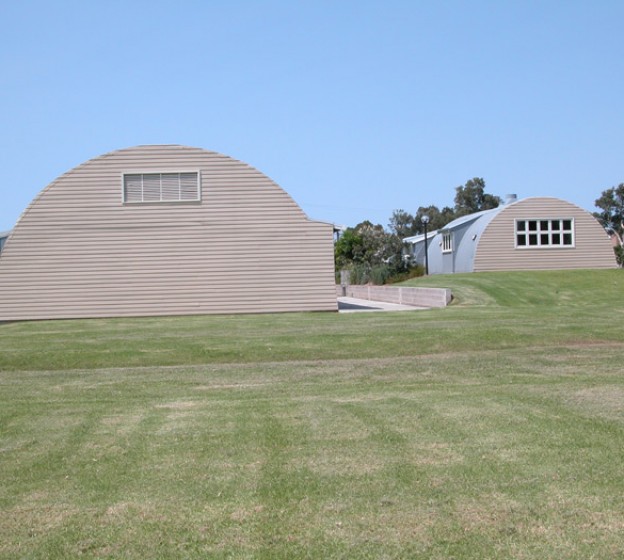 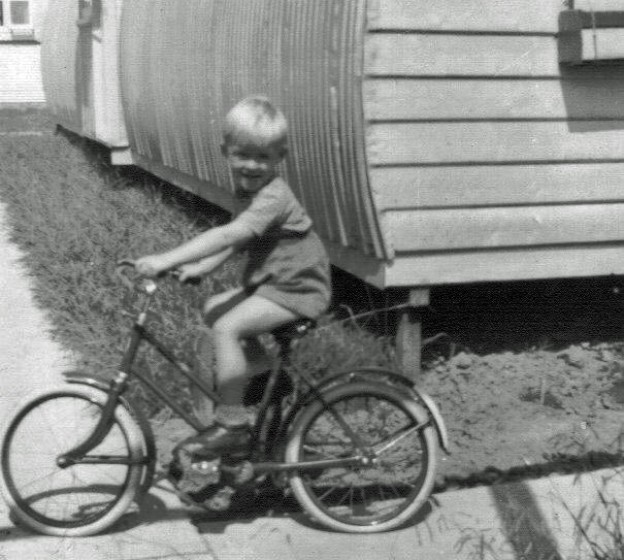 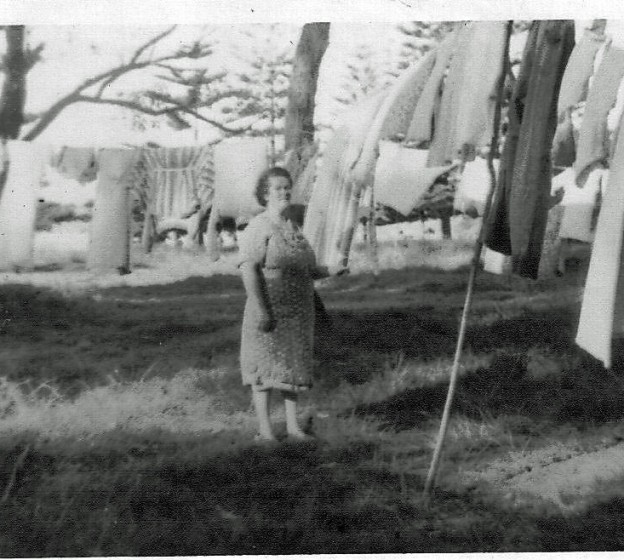 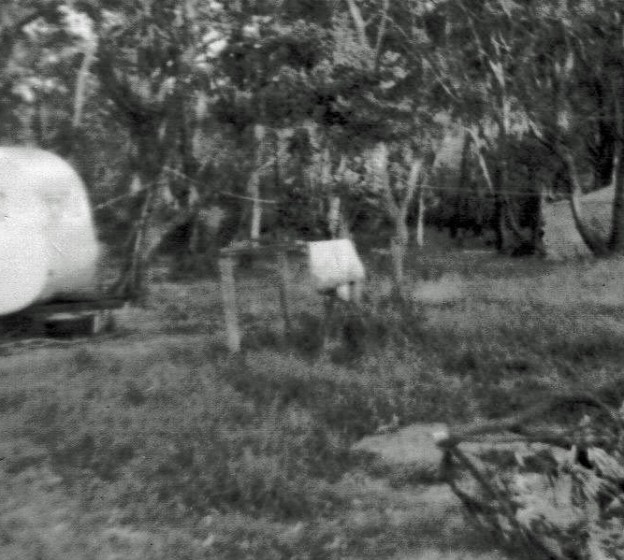 new experiences in a new land

Tucked away in the University of Wollongong Innovation Campus, is the site of one of Wollongong’s migrant hostels.

The Fairy Meadow or Balgownie hostel, and the caravan park at Stuart Park, North Wollongong, were places where post war migrants found temporary accommodation. Due to a severe shortage of housing and building supplies in the post war period, many migrants lived at the caravan park in tents and homemade caravans, as alternative accommodation to the hostel, or boarding houses. This was until they were able to find or build more permanent accommodation. The freedom of living at Stewart Park or in a tent on the beach, where children could play, was often preferable to the confines of the Nissan huts provided at the hostel.

Nissen huts were first designed in 1917 and were widely used in World War Two.  Cheap and easily transported, a single hut could be assembled by six men in around 4 hours.  Because of this, they sprang up in migrant camps across Australia including places such as Bonegilla in Victoria, Fairfield in Sydney, as well as at Fairy Meadow.  They were designed for convenience rather than comfort, and they were hot and humid in summer, and cold in winter.  It is little wonder people sought alternative accommodation.
At the Balgownie hostel in 1956 there were 1150 people, 400 families and 3,000 meals served each day. The average stay was 3-6 months. In 2007, the Wollongong based Migration Heritage Project sought to have the remaining Nissan Huts on their original site. Following a submission by Wollongong City Council the former hostel site was listed on the NSW Heritage Register and remains a site of significance for many people.

See the MHP website for more information about migrant accommodation and employment, and in their publication, Wollongong Places Study.