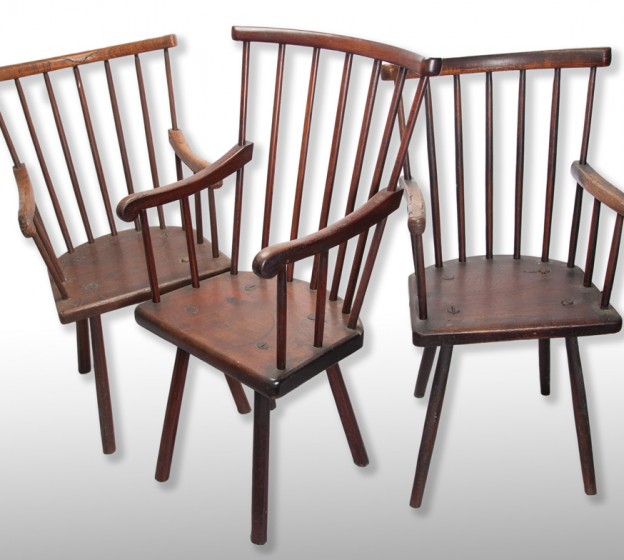 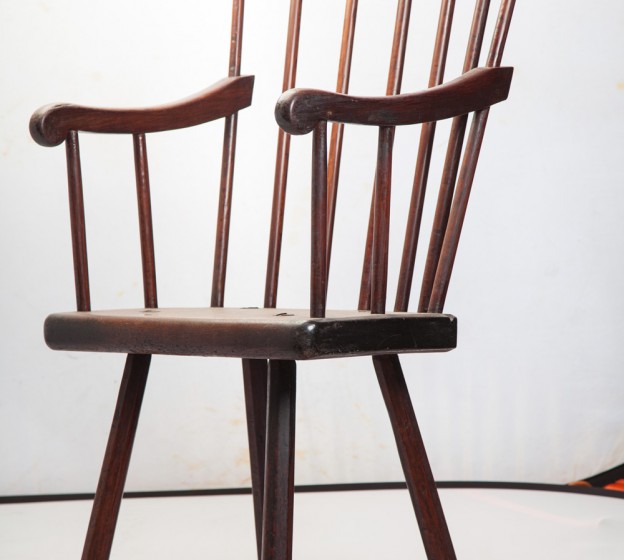 living and working with the environment

Life in rural Australia was one of hard work, adapting to the surroundings and making do with what was available.

Members of the Hurry family lived at ‘Vine Cottage’, Albion Park for just over a century, settling there in 1861 after Lionel Hurry married Sarah Denniss of Marshall Mount. Lionel built their slab cottage from local timber and their only child Albertina, was born there in 1872 and lived in the cottage until her death in 1966.

The Hurry’s had a few acres and lived a basic life made comfortable by making do, wasting nothing and constant work.  Sarah Hurry was the local midwife and was renowned for making fine hats from local cabbage palm fronds.  She and her daughter maintained an extensive vegetable garden and made jam from the fruit grown in their orchard.  They also did needlework which they exhibited at local agricultural shows.

Lionel made a living doing a variety of work on local farms including basic carpentry.  He made most of the furniture in their cottage between 1862 and 1872.  When Miss Hurry died, the Illawarra Museum received kitchen furniture from the cottage including these three chairs made by Lionel from local eucalypt timbers.

The design of the chairs is reflective of the Windsor style that was familiar to Lionel in his native Cambridgeshire.  Similar chairs were made by bush carpenters throughout colonial Australia but relatively few survive as they were replaced by factory-made furniture as families became more prosperous.

The arms of the chairs made for Sarah and Albertina have extensive cuts made by the knives they used to prepare cabbage palm fronds for weaving their hats.