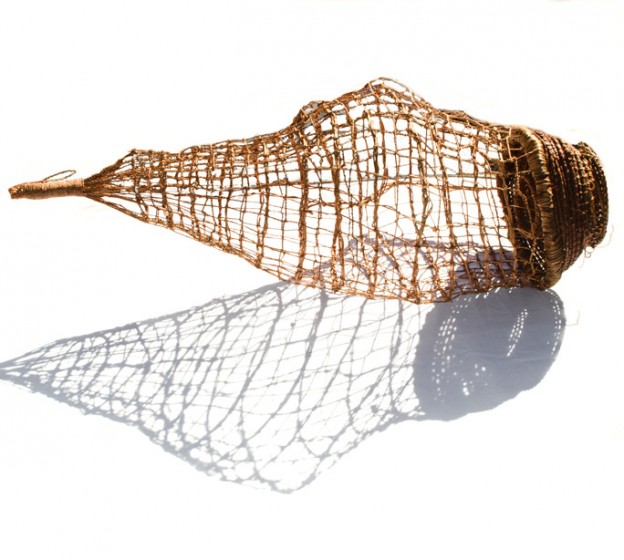 Aboriginal people have been living in the Illawarra region and managing their environment for at least 20,000 years.

As a coastal dwelling, hunter-gatherer society, the people of the Illawarra consumed a rich diet of seafood, local animals such as kangaroo, wallaby and possum and a wide variety of plant life, which was also used for medicines and in ceremonies as bodily decoration.

Fishing was a major part of their daily life and fish traps like this one were an ingenious method for catching fish.

This fish trap was made by Craig Cruse in the 1990s and is held in the collection of the Illawarra Aboriginal Corporation Cultural Centre and Keeping Place.