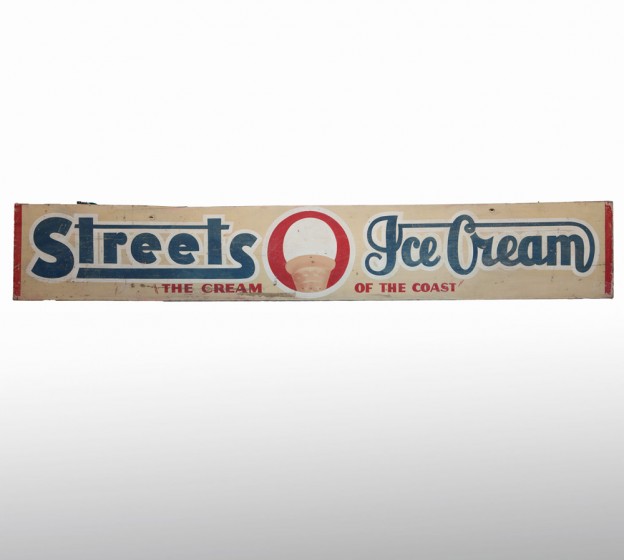 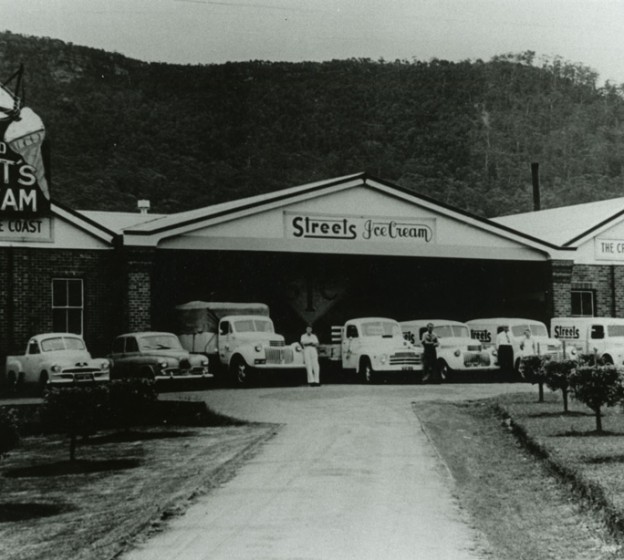 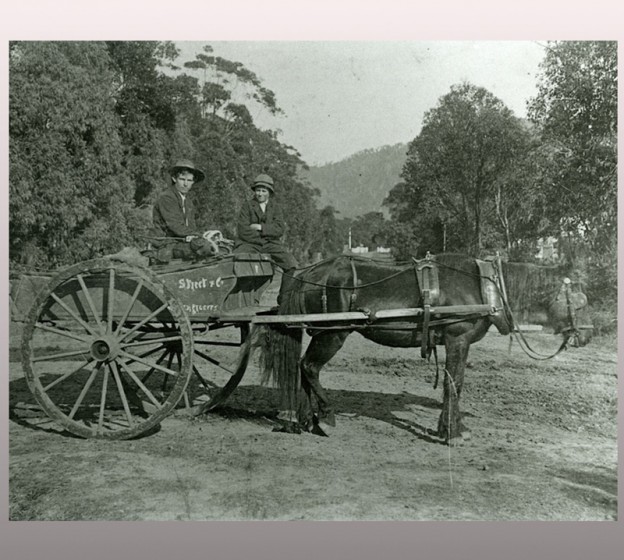 streets the cream of the coast

Did you know that world famous Streets Ice Cream was developed right here in the Illawarra?

Edwin or ‘Ted’ Street was born 1891 and raised in the Corrimal area, the tenth and last child of his family.  His father was a coal miner, who took up farming fruit, vegetables and flowers.

Ted and his brothers spent time farming in the Leeton area before World War One, and Ted returned there in 1919 after his discharge from active service, to marry local girl Daisy, who remained his sweetheart throughout the war.

Life farming in the Leeton area proved not to be for Ted and Daisy, and they returned to Corrimal where they set up a small grocers and Ted began to experiment with making frozen custards.  Ted eventually connected a one horse power engine to the churn, in order to make more ice cream and faster.

The ice creams were sold from their shop and eventually distributed to other shops in the area and in 1934 business was big enough for Ted to purchase the Corrimal Ice Works and register Streets Ice Cream as a company.

In 1946 a favourite of Streets Ice Cream, The Heart, was developed and became one of Australia’s favourite ice creams.  In 1953 came the Paddle Pop, still a favourite today.

In 1960, Ted sold his company to Unilever and eventually retired to Narooma on the NSW south coast.

Having no children, Ted and Daisy donated to many charities and their contributions helped build several swimming pools along the south coast of NSW. After receiving an OBE in 1970, Ted passed away in 1975.  After his passing, Daisy continued their tradition of giving a Streets Ice Cream to every school child in Narooma once a year.  Daisy passed away in 1990.

This wooden Streets Ice Cream sign comes from the Corrimal Streets Ice Cream Co works. The sign is from an era of marketing Streets, before the appearance of a neon lit sign that was the first of its kind in Wollongong. The sign featured a polar bear with an arm that appeared to move, though was really three arms that lit up in sequence to give the appearance of waving.  The slogan “Cream of the Coast” was used by the company for many years to establish their connection to local dairy farmers whose produce they used.

What Shall We Do With the Drunken Sailor?