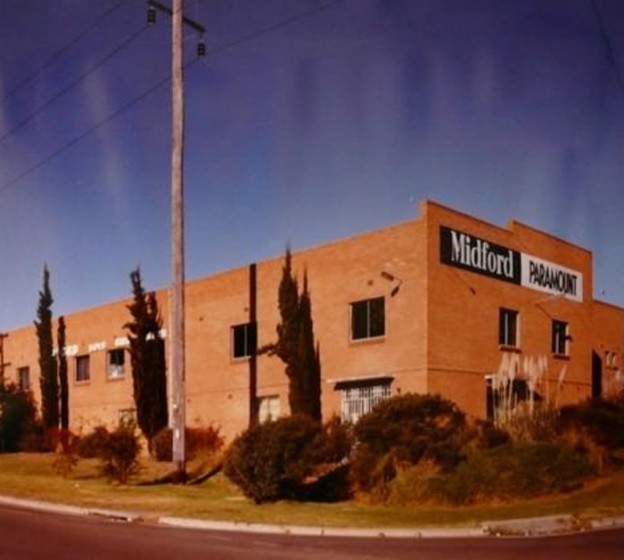 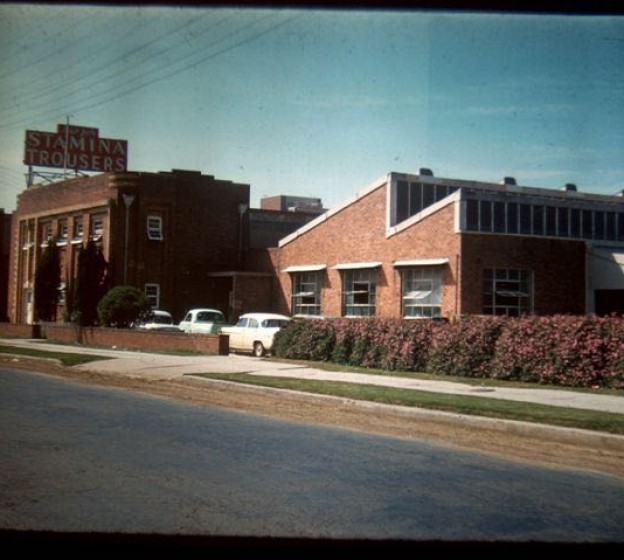 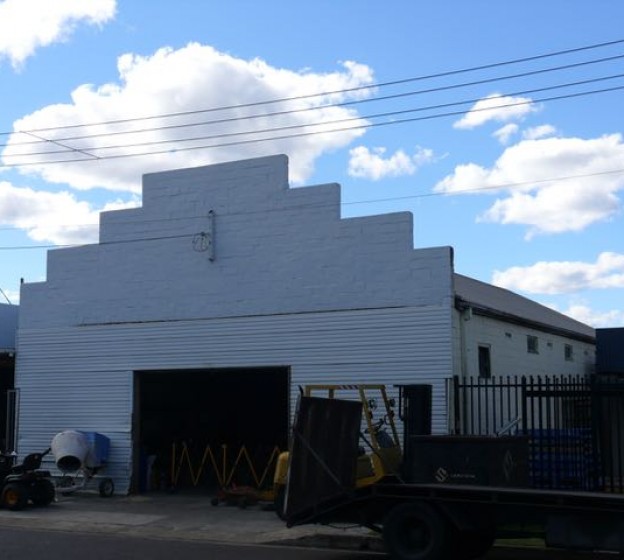 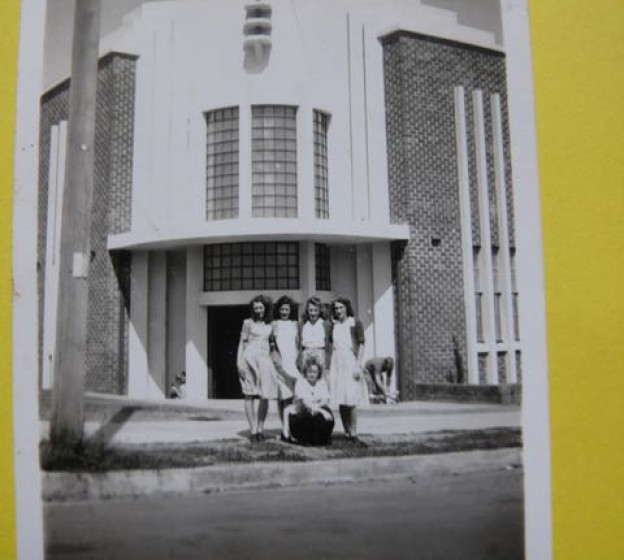 Between the 1940s and 1970s clothing manufacturing businesses were a large employer of women and girls leaving school aged 14 or 15 years. In many cases the women supported their family incomes or were the only source of income. In the 1940s hundreds of girls and women made daily journeys by bus and train to factories all over Wollongong. The Textile Clothing and Footwear industry, known as TCF, was dependent on girls, who could be employed for less, and women to produce the many products made by local manufacturers. A large number of girls and women from migrant families found work in the TCF. Some of the factories were modern in their design with large windows and canteens, designed to appeal to prospective employees.

TCF factories and outsourced businesses extended from Helensburgh to Dapto, producing items such as raincoats, sportswear, Dunlop Volleys, surf board-shorts, leisure and active wear, gloves, children’s wear, army uniforms, work wear, school uniforms, after five and undergarments. The businesses were predominantly Australian, established in Sydney and decentralised to Wollongong and other regional towns in NSW, or locally founded as family businesses.
There were also many women piece workers working at home, with young children to take care of.  Piece work was sewing women could do at home on their own machines or sometimes machines provided by the companies.  They were paid by the number of pieces they made, hence the name, rather than being paid a wage.
Cormar is one example of a local business. It was a smaller manufacturer established by two women, Coral and Mary, in Coniston. They made up orders for Sydney clothing companies, making children’s and women’s clothing, as well as making the first car seat covers for the local market. Their employees were mostly Portuguese women and hours were structured to have early leaving to pick up children from school.  This provided a truly ‘family friendly working environment’ before the term was even coined.
The MHP has supported research projects about places where migrant, and Australian, women and girls found work, including the TCF and the Steelworks.  This research is available in two MHP pulbications, The Wollongong Places Study, and Stamina:aspiration and capability, Working life, migrant heritage & the TCF industry in Wollongong, 1940s-1970s.